Like every year, March brings the traditional appointment with Prowein, the international fair that concentrates in Düsseldorf more than 6.000 exhibitors coming from 60 countries.

Umani Ronchi is going to present its new whites from vintage 2016, together with a wide selection of important labels like Vecchie Vigne, Plenio, Maximo 2014 and Cùmaro 2012. Also our most important red wines Campo San Giorgio 2011 and Pelago 2012 will attend the event: in particular, Pelago will be shown for the very first time after the label restyling to the international audience.

In March we’ll also attend Tre Bicchieri 2017 by Gambero Rosso that will take place in Düsseldorf next Saturday 18th . For the occasion we’ll bring Vecchie Vigne, Cùmaro and Campo San Giorgio 2011 that has been described by Italian Wines 2017 as  “a marvel of polished expressiveness”, awarded by Tre Bicchieri with the highest recognition. 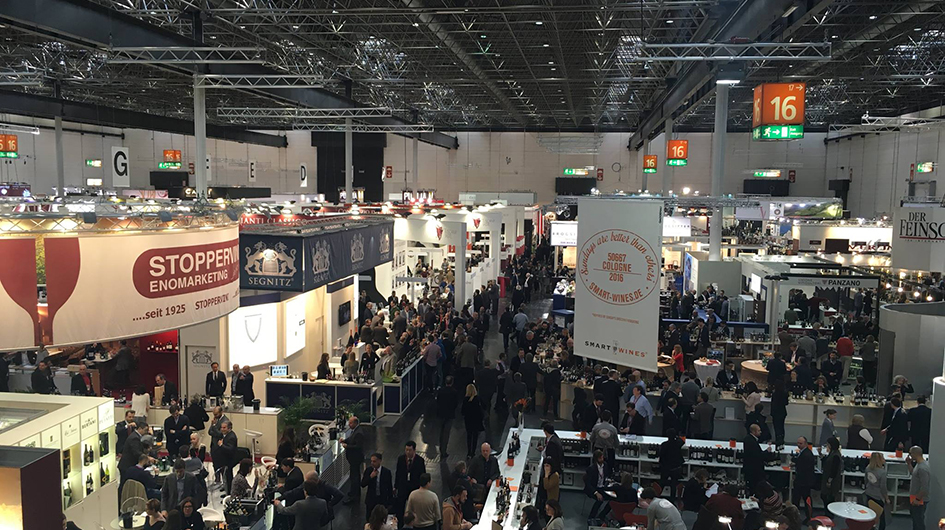 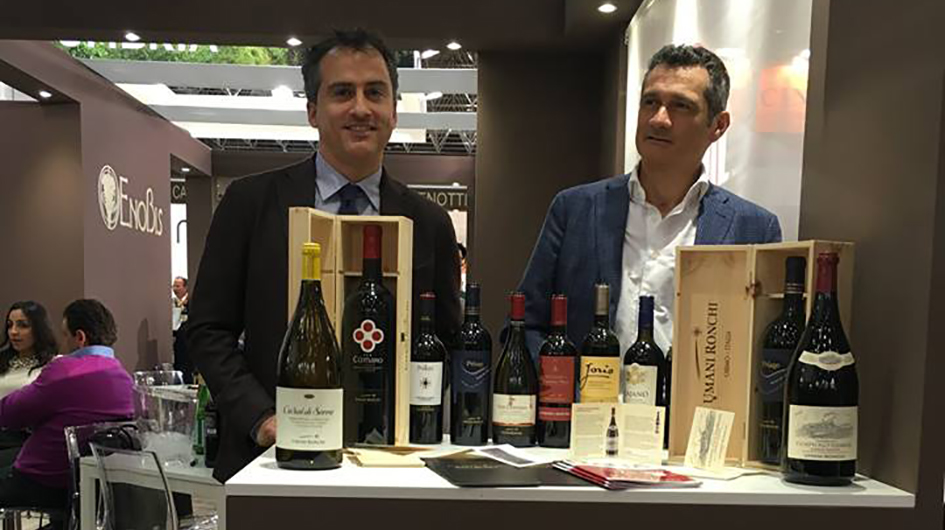