Climatically a nice year with a cold and rainy winter followed by a rather humid mild spring and a cool summer (except for the second part of July and beginning of August). Worthy of note has been the month of September particularly favorable from the climatic point of view, such as to allow a very good definition of phenolic ripening with particular effect in both Montepulciano from Conero and Abruzzo.

From an agronomic point of view, after a quite complicated spring / summer phase distinguished by frequent rainfalls, has followed a very positive season when we only had to monitor the bunches and free them from an excessive vegetation in order to guarantee their health until the harvest.

As usual Merlot has been the first red grape variety to be harvested at the end of the first decade of September; between the end of the second decade of the same month and the first of the month of October we collected the Cabernet Sauvignon first and then the Montepulciano. 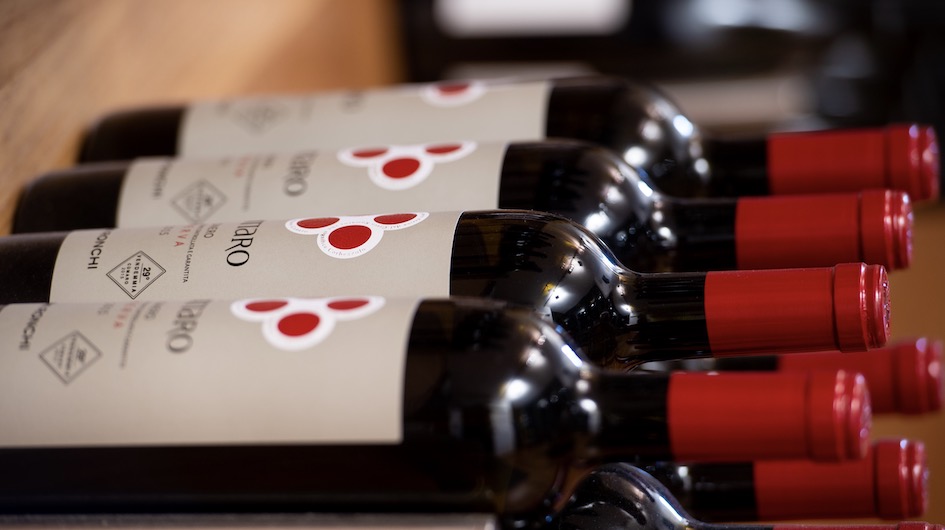 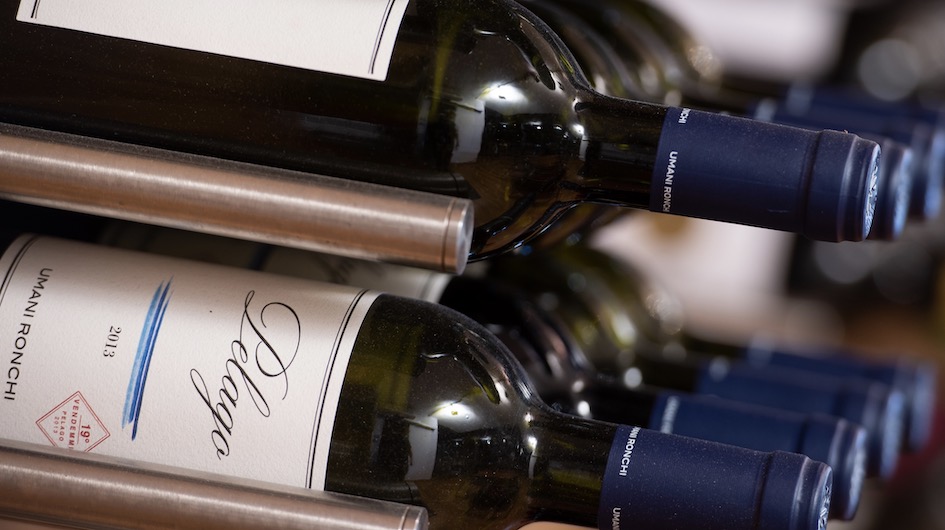