In view of Christmas and the release of the new packaging of the Traditional Method Collection, we asked Michele Bernetti to tell us about Umani Ronchi's experience in the "sparkling" world, between  anecdotes and technical details .

«The decision to make sparkling wines began almost as a joke about ten years ago, driven by a personal passion and curiosity. We started with a tiny production, mainly for private use. Over time, the interest of the public has increased exponentially: today we produce around 20-23 thousand bottles per year, with the possibility to growth furthermore. The new production site has both a room for the storage of bottles and a space equipped with the disgorgement machine, in order to control 100% of the production process".

The name of the three sparkling wines deserves a separate explanation. «Giuseppe La Hoz was a brave general at the time of the Cisalpine Republic. Disappointed by the French imperialist policy, he decided to rebel and became the military leader of an insurrection that spread throughout the Marche region. He was treacherously killed in his early thirties between Osimo and Ancona».

LH2, on the other hand, is a play on words that incorporates the initials of the surname, but also an exclamation from an Australian customer who came to visit the winery. «At the end of a long tasting, after sipping our Extra Brut, he exclaimed “ Little Heaven! ”. Then we added the number two to enphasize the 2 grapes: Verdicchio and Chardonnay». 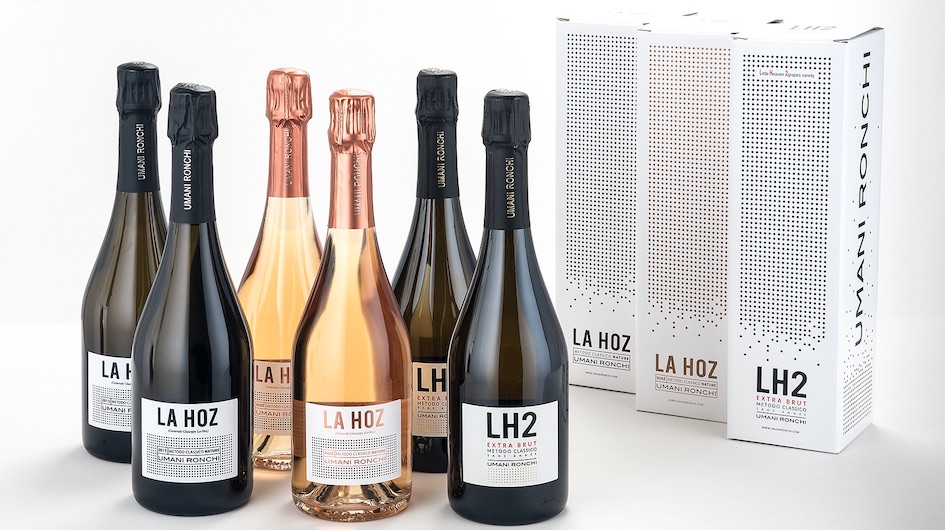 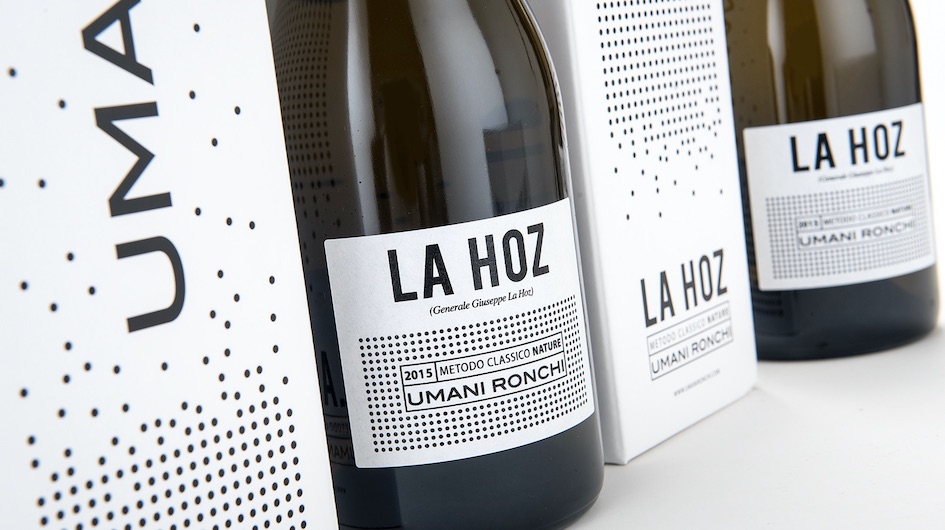 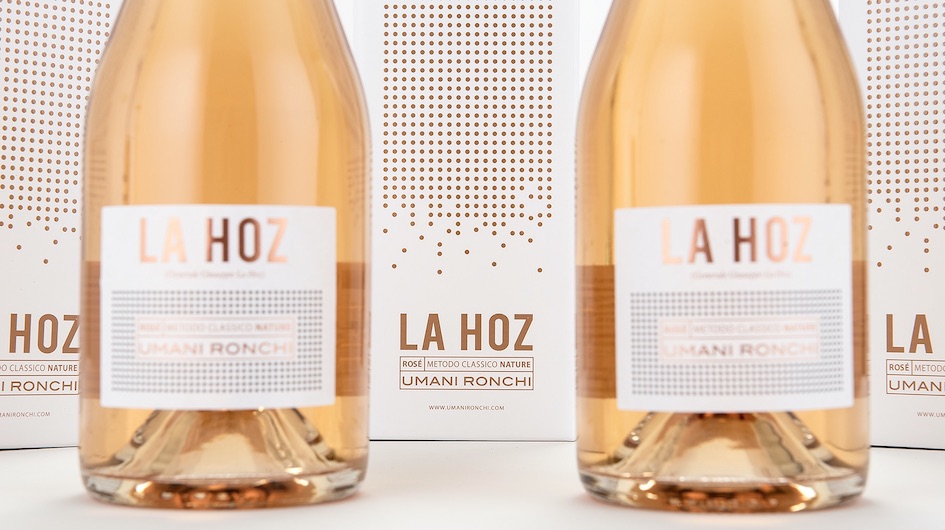