During the harvest there are days in which we divide into different teams from the early hours of the morning and work simultaneously on several plots, even far from each other, and we go on to collect and carry the grapes on carts in the shortest possible time. The harvest is a race, a race that requires care, attention, concentration, precision, instinct and imagination.

After finishing the Verdicchio harvest, these days we are between Conero and Abruzzo for the Montepulciano one. In the meantime, we share with you the Corriere Vinicolo interview with Michele Bernetti about the “2022 harvest and climatic trends in the Marche region”. Enjoy the reading!

"It is a better harvest than expected - says Michele Bernetti, managing director of Umani Ronchi and president of the IMT Istituto marchigiano di tutela vini, commenting on the vintage 2022 -. We had a good start in late spring, with a lot of fruit, potentially large quantities and flowering times within the historical canons, as in recent years. Since that moment, however, we have had to deal with a prolonged drought, which conditioned the vintage and which will probably leave its mark in terms of change of habits for the processing of vineyards in the future.

The sanitary conditions were perfect, of course, with less frequent treatments in the vineyards. Precisely, from the point of view of treatments, we are converting to interventions that do not stress the plants too much and protect them from excessive insolation. So we carry toppings that are not too strong, and we use products that also protect from heat and sunlight, such as zeolite, kaolin and other innovative ones. Earlier this year in our company, for example, we tested a natural product with based on lichens, which performs a protective function similar to kaolin. The first results we have from the vineyards - he continues - are encouraging: the quantity has not decreased as we feared; on the contrary, at the moment I would also foresee a slight increase compared to last year, and we are harvesting grapes that have a very good visual appearance and excellent physic-chemical parameters.

Given the recent rains, we expect an equally positive continuation, and all in all we are optimistic: it will probably not be a year of absolute excellence, but better than we assumed until a few weeks ago, both from a quantitative and qualitative perspective.

From a commercial point of view, for the Marche appellations the situation is rather calm: Verdicchio has 10% lower stocks compared to the same period last year, and the reds are also in line with the past. We have concerns, like everyone else, because of the increase in energy costs, the costs of glass and its lesser availability on the market, the increases in paper and transport ". 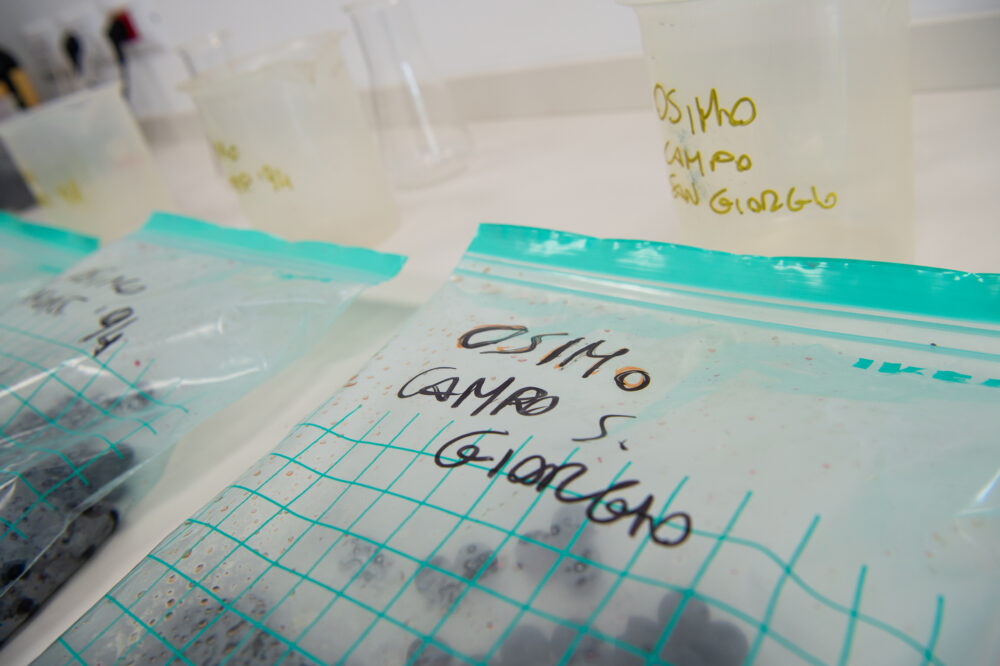 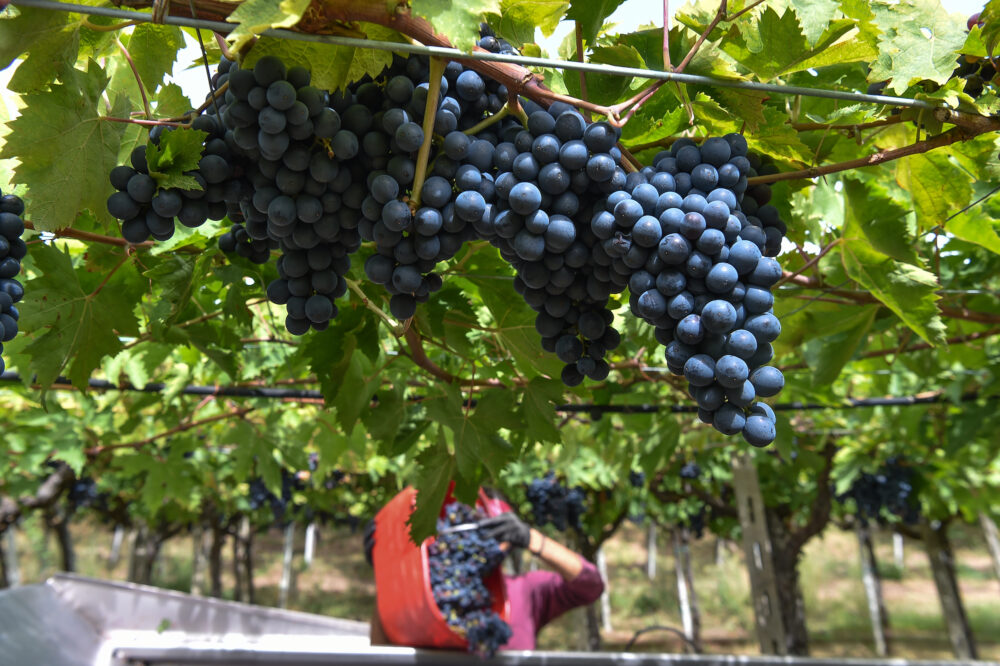